I was born in New York City back in 1983 and I grew up next door in NJ.  Eventually, somehow, I ended up in Seattle, WA working at Microsoft, which is about 3000 miles west of NJ.  If you asked me as a kid where I would someday end up living, never in my wildest imagination would I have thought it would be so far from home.

Why Bundling Products Is Bad For Consumers 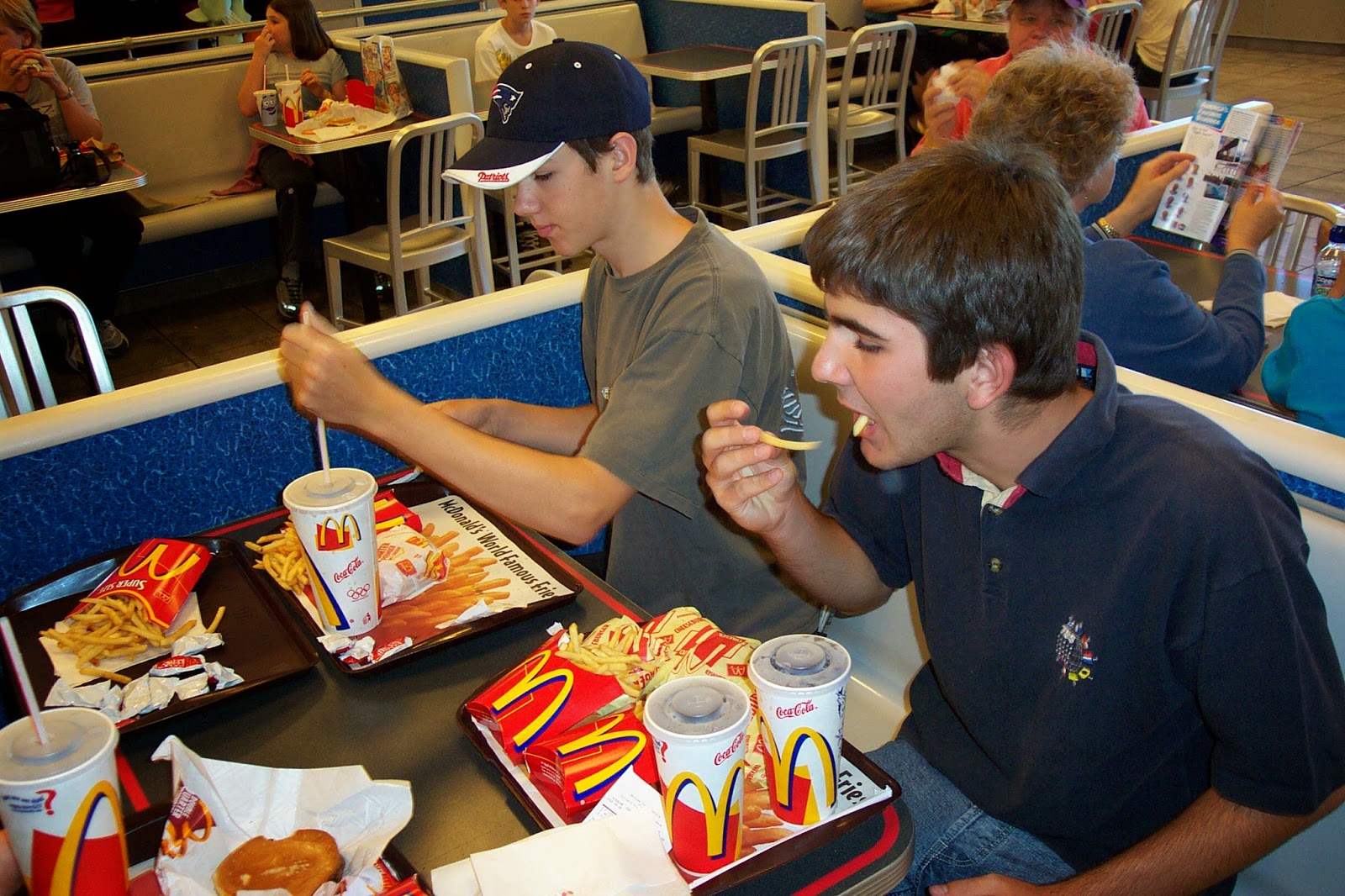 You’ve probably seen all sorts of businesses offering bundles, from the local cable company to the nearest fast food restaurant.  A bundle usually involves the business offering some sort of discount for bundling together multiple goods or services.  For example, by subscribing to TV, internet, and phone service through your local cable company, you’ll receive the benefit of a lower overall monthly bill.
Read more »
Posted by Kevin Stratvert at 12:35 PM

Tips to writing an amazing resume 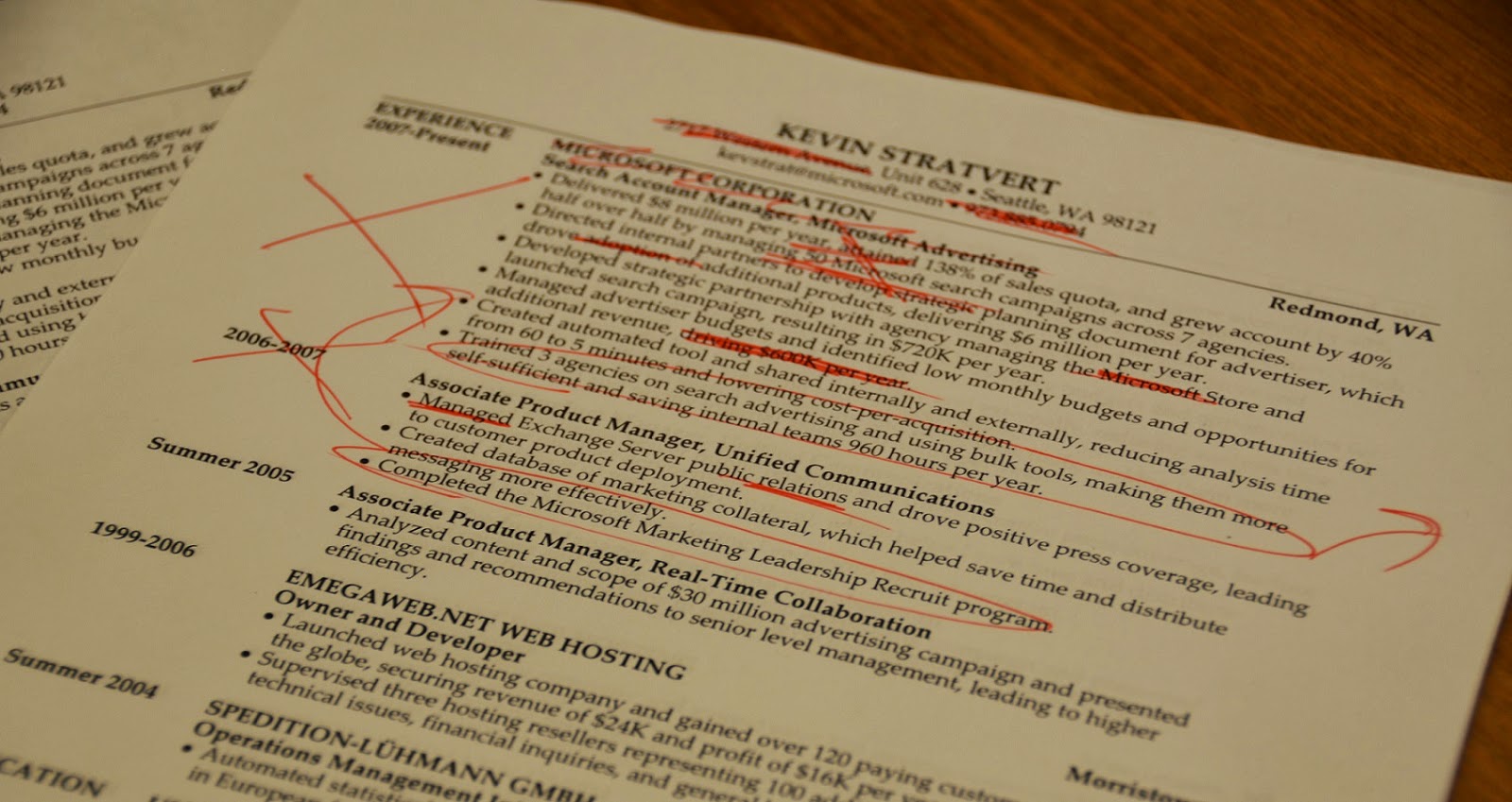 When searching for a new job, your resume serves as your first impression to a potential employer.  Messing up your resume is not only embarrassing but means that you probably won’t even get a chance to show off your charming smile or to explain in person why you’re the right candidate for the job.
Read more »
Posted by Kevin Stratvert at 7:58 PM

Marcus Lemonis returns for season two of the The Profit, which features Marcus hunting for struggling businesses to turn around.  Marcus puts his own cash on the line and offers his expertise in return for a share of the business.  The Profit is one of our favorite business shows here at Unlimited Net Worth with its focus on key business principles and its offering of solid business tips in each episode.

Business must be great to open only one day a week

Posted by Kevin Stratvert at 5:57 PM

You'll have to work out a little before reaching these escalators

Posted by Kevin Stratvert at 8:34 PM