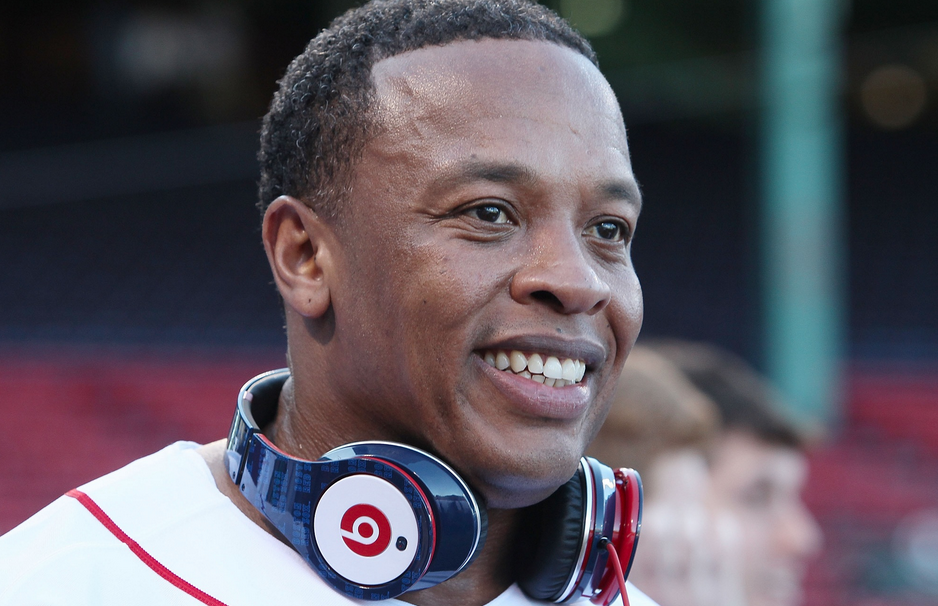 Last week, Apple announced its largest deal ever with plans to acquire Beats Electronics, a producer of headphones and speakers, for $3.2 billion.  Forbes' Zack O'Malley estimates that Dr. Dre has a 20% to 25% stake in Beats.  At a valuation of $3.2 billion, Dr. Dre would gross between $640 to $800 million.

After paying California capital gains taxes, which qualify as ordinary income, Dr. Dre would have between $430 and $670 million left.  To become a billionaire, Dr. Dre would need an additional $330 to $570 million outside of his stake in Beats.

Although Dr. Dre has claimed that he is "the first billionaire in hip-hop", Forbes is estimating his net worth at closer to $800 million.  Regardless of whether Dr. Dre has $800 million or over a billion, he’s still a very rich and successful man.